Beginning from Lessing the history of German theatre has token its roots in the intersection of theoretical thinking, dramaturgic practice and stage activity. So that in the contemporary: in addition to the wide number of artists and creators working in the German speaking countries, we could draw attention to the fact that the most important results obtained in the last years in the field of the theatrical aesthetics refer to the studies by Hans-Thies Lehmann (Das postdramatische Theater – Postdramatic theatre) and Erika Fischer-Lichte (Ästhetik des Performativen – The transformative power of performance: a new aesthetics). It’s not a minor detail: many among the most important artists develop their work on strong theoretical bases, a decisive factor to determinate a stylistic coherence. The examples we mentioned here all refer to a common denominator: they face the issue of the representation and presentation of reality. A matter that involves the very substance of theatre, its inner nature, thus dramaturgic writing, acting, and the relationship between stage and audience. But also a politic issue, that concerns the way the reality could be mediated, created, manipulated and interpreted; an issue that perpetuates the tradition of a theatre primarily devoted to sustain public discussion, in order to contribute actively to the development of the social consciousness. 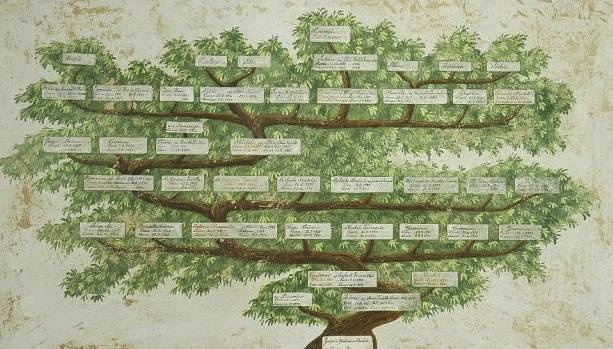