The paper provides a profile of Dario Del Corno, a scholar who paid great attention to contemporary stagings of ancient tragedy and investigated the gap between two different ways of envisaging theatre, in both past and modern drama. Del Corno identified some elements of discontinuity between ancient and modern drama: for instance, while the temporality of the former is built on individuation, the former focuses on the development of temporality and on biography. Another element is the abolition of the strict role division between actor and audience: these two roles have been progressively merged, and the audience has often been coopted in stage action. Finally, contemporary theatre groups usually build their almost exclusively on verbal suggestions, discarding the great importance of words through gestures. If we consider recent tendencies in classical produc-tions, Dario Del Corno’s analysis proves almost prophetic. 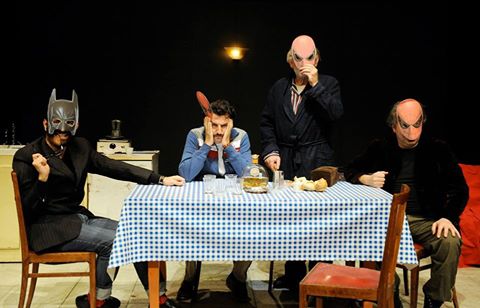 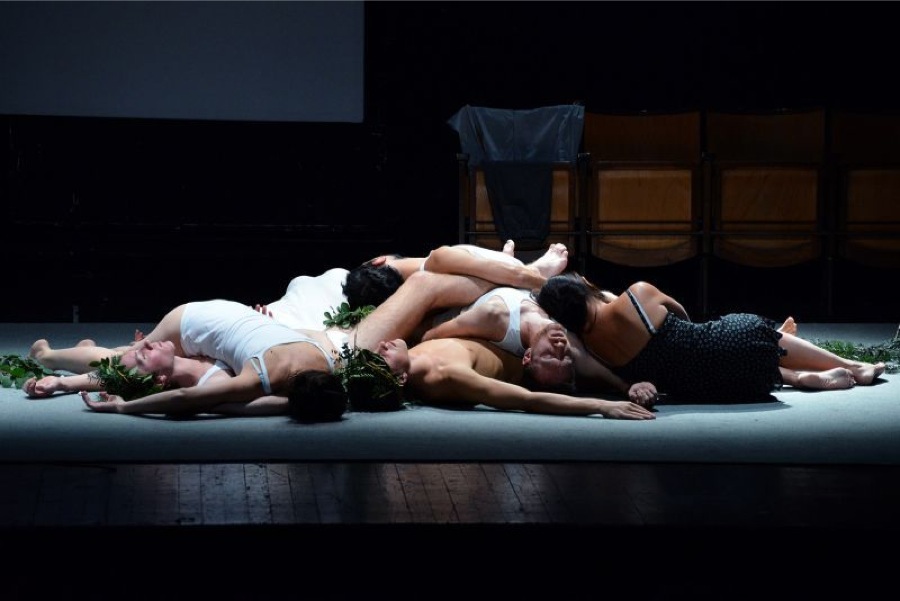